To share your memory on the wall of Charles Burgess, sign in using one of the following options:

Provide comfort for the family by sending flowers or planting a tree in memory of Charles Burgess.

Provide comfort for the family of Charles Burgess with a meaningful gesture of sympathy.

Born in Tazwell, WV, he was the husband of Anna Nivens Burgess and the son of the lat... Read More
Blacksburg -- Charles Dale Burgess, 79, of 314 Old Buffalo Church Road, passed away Tuesday, November 24th, 2020, at Spartanburg Regional Hospice Home.

Born in Tazwell, WV, he was the husband of Anna Nivens Burgess and the son of the late Herbert Burgess and Opal Webb Burgess. Mr. Burgess previously worked for Ford Motor Company.

The family will be at their respective residences.

The Blacksburg location of Gordon Mortuary is serving the Burgess family.

To send flowers to the family or plant a tree in memory of Charles Burgess, please visit our Heartfelt Sympathies Store.
Read Less

Receive notifications about information and event scheduling for Charles 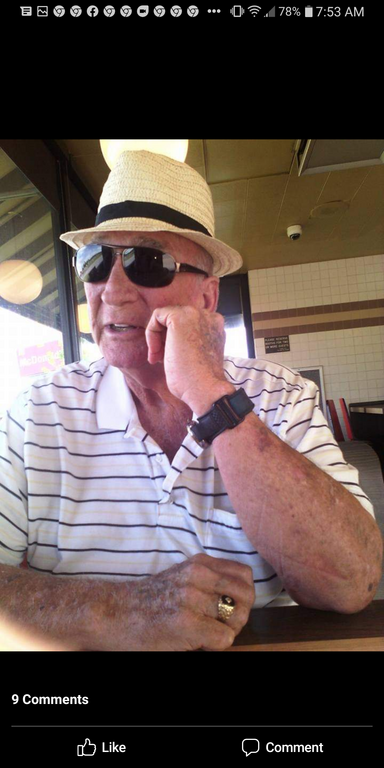 We encourage you to share any memorable photos or stories about Charles. All tributes placed on and purchased through this memorial website will remain on in perpetuity for generations.