To share your memory on the wall of Fred Mosley, sign in using one of the following options:

Provide comfort for the family by sending flowers or planting a tree in memory of Fred Mosley.

Provide comfort for the family of Fred Mosley with a meaningful gesture of sympathy.

Born in Blacksburg, he was the widower of Ethel Wilds Mosley and the son of the late Barth Wells Mosley and Mattie ... Read More
Blacksburg -- Fred Anderson Mosley, 93, of 193 Mosley Road, passed away on Saturday, April 17th, 2021, at his residence.

Born in Blacksburg, he was the widower of Ethel Wilds Mosley and the son of the late Barth Wells Mosley and Mattie Hudson Mosley. Mr. Mosley retired as a heavy equipment mechanic and was a member of Gloryland Baptist Church. Mr. Mosley served with the US Army, stationed in Germany.

In addition to his wife and parents, he was preceded in death by his son, James Anderson Mosley, his daughters, Ollie Bell Mosley and Brenda Mosley Smith, and his brother, William Thomas Mosley.

The family will be at the residence.

The Blacksburg location of Gordon Mortuary is serving the Mosley family.

To send flowers to the family or plant a tree in memory of Fred Anderson Mosley, please visit our Heartfelt Sympathies Store.
Read Less

Receive notifications about information and event scheduling for Fred 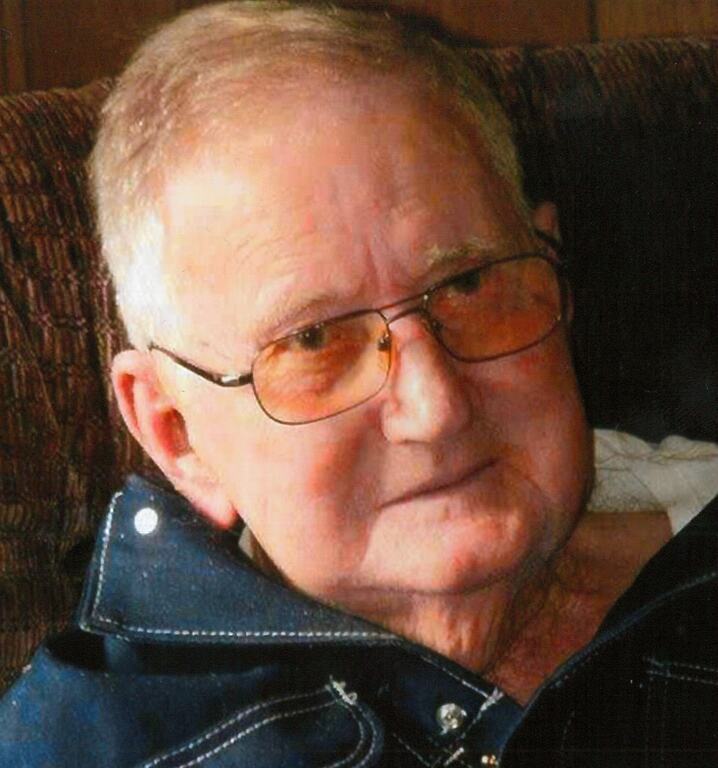 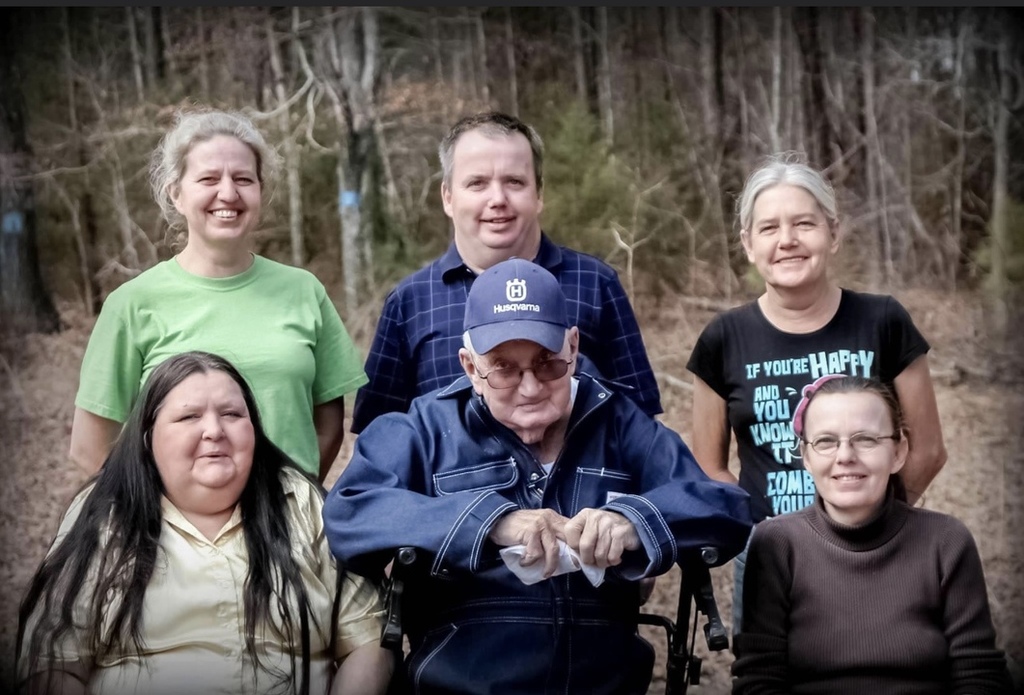 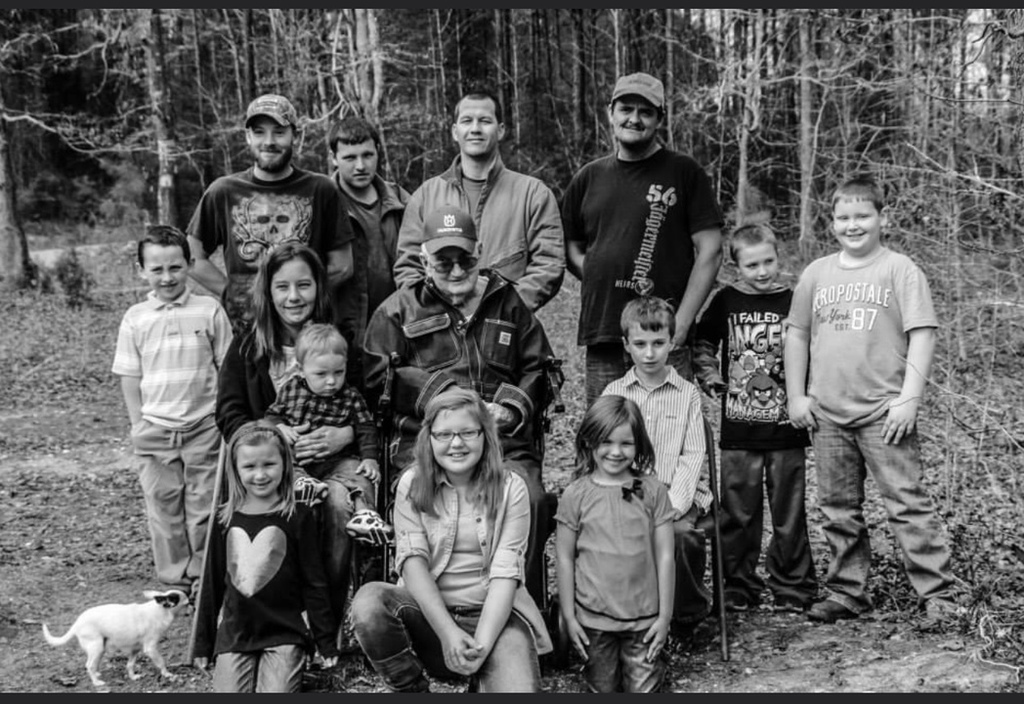 We encourage you to share any memorable photos or stories about Fred. All tributes placed on and purchased through this memorial website will remain on in perpetuity for generations.

Stuart and Heather Floyd, Mr&Mrs Craig Badger & Family Mr& Mrs Johnny Walker, and other have sent flowers to the family of Fred Anderson Mosley.
Show you care by sending flowers
Hand delivered by a local florist

May your heart and soul find peace and comfort. Our thoughts and prayers are with you.

With loving memories of "Fred Mosley",